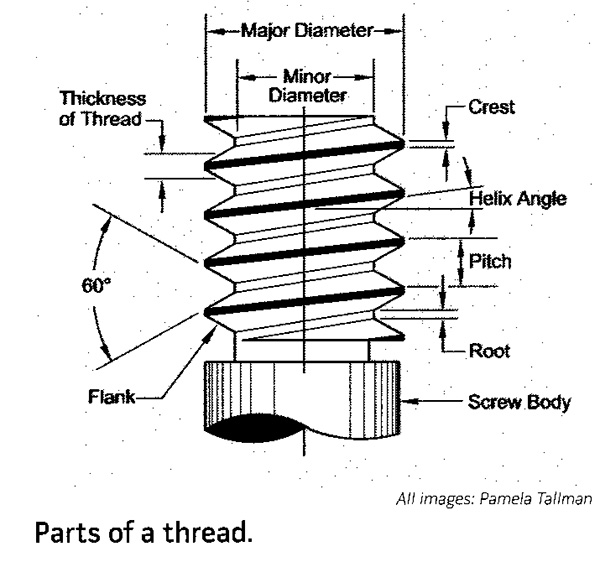 400 BC Archytas (Founder of Mechanics) Used to extract oil and juice.

250 BC Archimedes- Developed the principle (Screw Pump) which was used for drawing water.

US- 60 Degree Flat crest and root

0 responses on "Episode 3 | History of Threads"